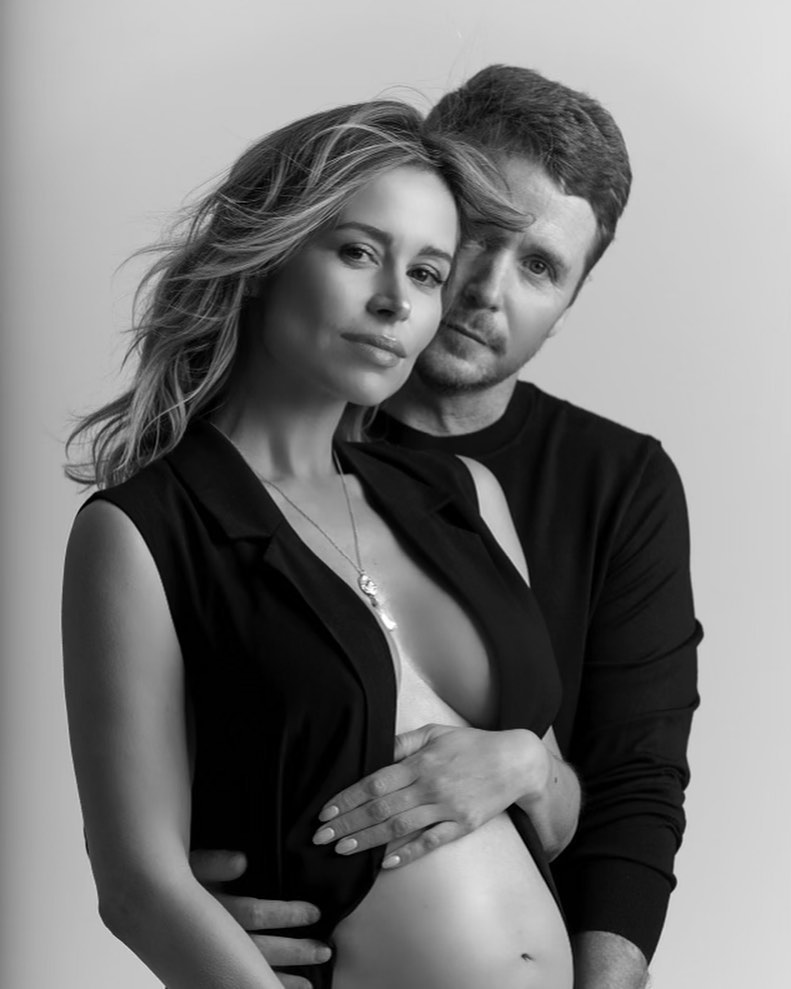 Actor Kevin Connolly, most notably known for portraying the role of Eric Murphy on the series Entourage, has welcomed his first child with his partner, Colombian actress Zulay Henao. Zulay first announced the birth on her Instagram stories, sharing that her newborn weighed 6 lbs, 14 oz at birth. Read More