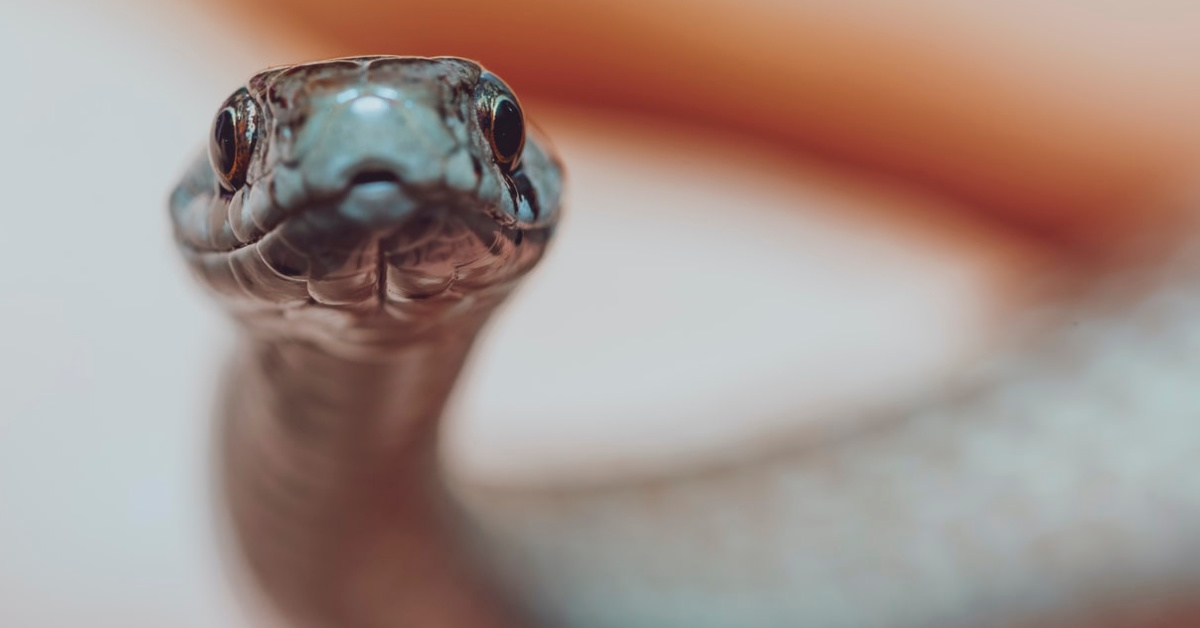 
When I first heard of this video, I was like…ummmm, no.

I am not a big fan of snakes. I suspect it is mutual. 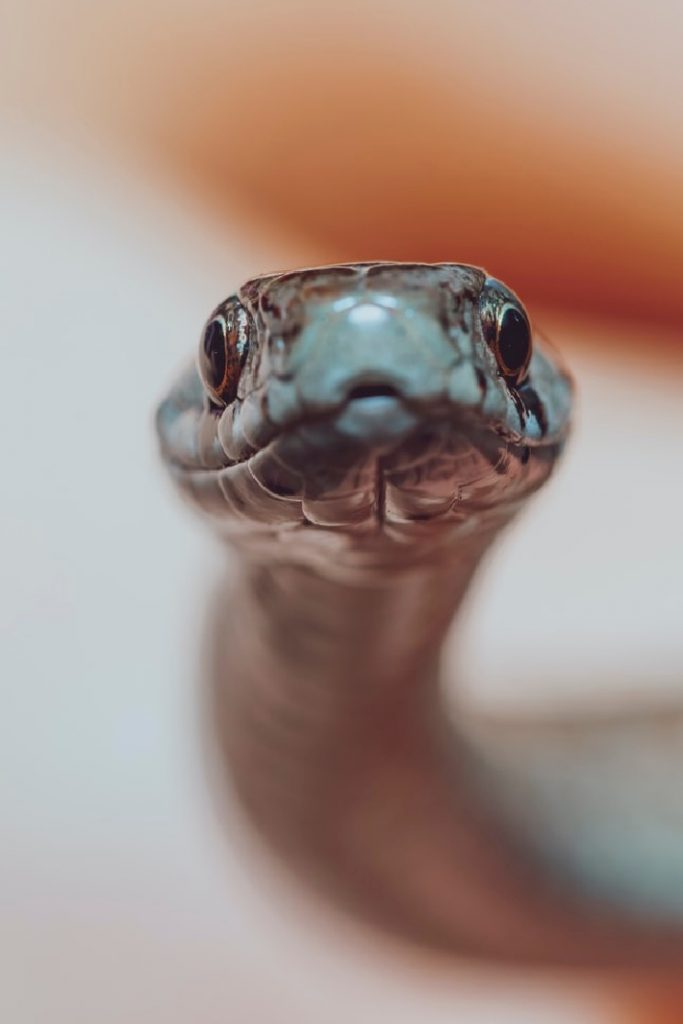 Snakes. You either love them or not…

Man Pulls Snakes Out of a Hole by the Handful Video

Most of us run away from snakes, but this South African man goes after them hands first.

A fearless snake catcher has been filmed sticking his hand into an underground nest and pulling out dozens of wriggling baby pythons – with the rescue leaving him bleeding in the process.

Cor Viljoen, 39, was called by a farmer to move the nest after dozens of hatched eggshells were found for fear of the snakes being killed by scared workers.

Footage shows Cor, who works at Klein Kariba resort in Bala-Bala, South Africa, kneeling by the sandy lair, sticking his hand into the deep hole and pulling out handfuls of the slithering serpents.

The safari guide claimed that while he hadn’t being expecting so many snakes, he wasn’t scared as they felt like ‘handfuls of spaghetti’ – but had to check the five-metre mother was not home first.

How incredible is it to know there’s someone out there willing to risk life and limb rescuing animals most of us would run away from?

Definitely a brave man, and seeing him rescue so many was truly incredible.

Doctor Comes In During Chemotherapy, But When He Removes His Mask, The Patient Starts To Cry 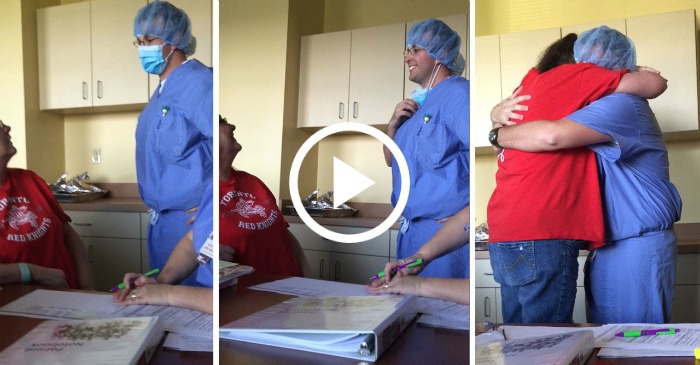 Baby Melts When Parents Start Singing In The Car 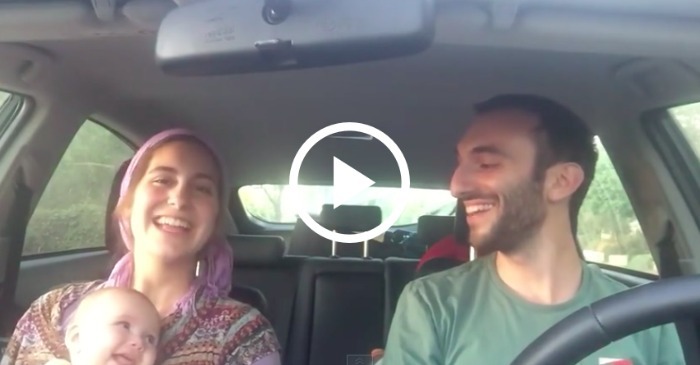 I have to admit when I set about to find related posts on Kids Activities Blog that relate to snakes, I was afraid we didn’t have any…did I mention I am not a huge fan of snakes?  But surprisingly, there are some really cute snakes around and we have them.  No danger involved!

See, I told you.  We are way snake-ier here at Kids Activities Blog than I ever expected!